Russian army officers established the Artillery Arsenal of Rousse factory in 1878 to manufacture arms for the growing Bulgarian army. It would take six years for the factory to have its first Bulgarian appointed director, in 1884, and another seven years for the factory to be moved and renamed the Sofia Artillery Arsenal in 1891. The factory was relocated to its present-day location in Kazanlak (Circle 10/Arsenal) in 1924 where it continued to manufacture arms until the end of World War II. Following the war, the factory switched to creating civilian farming equipment until 1956 when it received license from the Soviet Union to manufacture a variant of the AK assault rifle. Bulgaria unveiled its version of the Soviet Type 3 AK in 1958 with the production of the AKK. 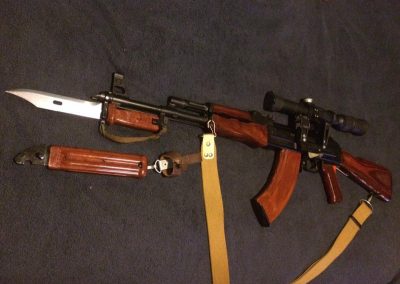 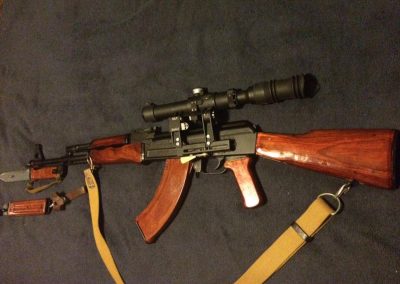 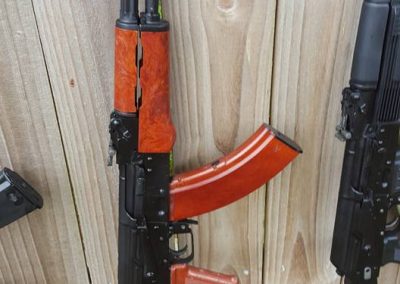 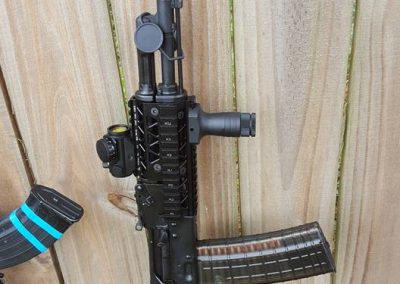 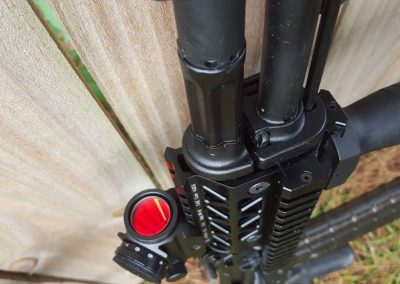 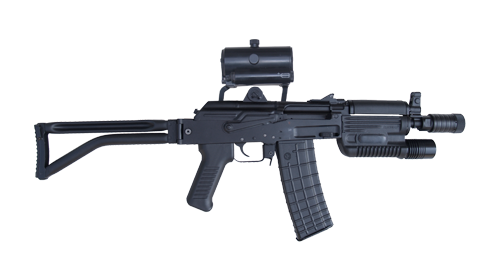 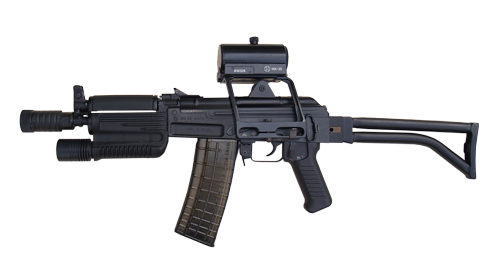