Following the 1952 revolution that would lead to the removal of the British government, Egypt began importing military arms from various countries. The Soviet Union had taken interest in the new Egyptian government and in 1955 began supplying them with military aid. After instruction from the Soviets, Egypt began manufacturing their own variant of the Russian AK at the state-owned Factory 54, part of the Maadi Military and Civil Industries located in the country’s capital of Cairo. Soon after, the Maadi Misr rifle was created as a copy of the Russian AKM.

The Republic of Iraq was also another Arabic country involved heavily in the import and manufacture of variations of the AK. While many AK variants were imported to Iraq, it was not until the 1970s when Yugoslavia provided assistance that would lead to the creation of the Iraqi Tabuk AK assault rifle. The Tabuk followed the tradition of naming weapons after ancient battles. So was the Tabuk rifle commemorated after the ancient Battle of Tabuk in 630 AD. 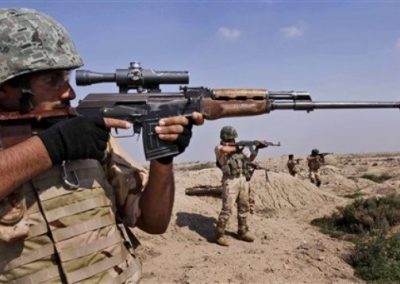 Iraqi soldiers securing the border amidst increased security ahead of the March 7 Iraqi election, take up positions at the border crossing with Iran at Shalamcha near Basra, Iraq, Wednesday, March 3, 2010. In both subtle and glaring ways, Iran is trying to influence the outcome of Sunday’s elections in Iraq, hoping that its Shiite allies would be in charge when the last American soldier leaves next year. (AP Photo/Nabil al-Jurani) 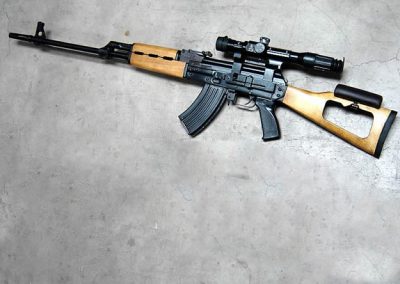 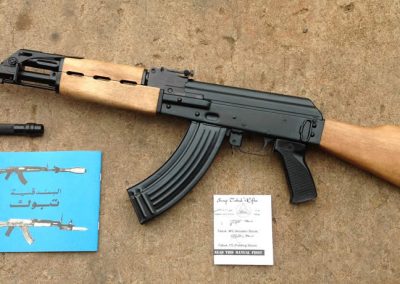 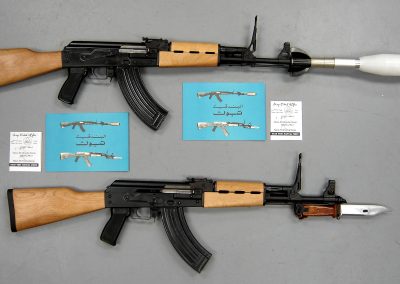 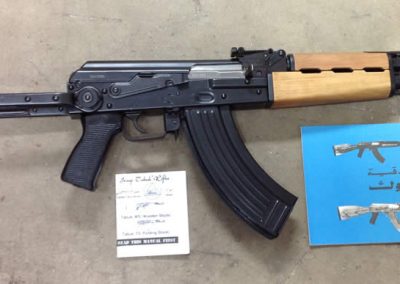 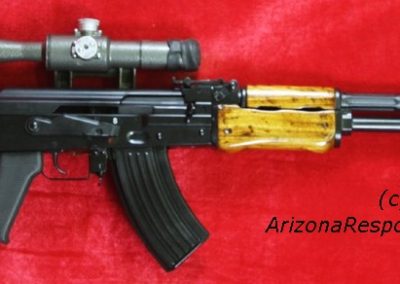 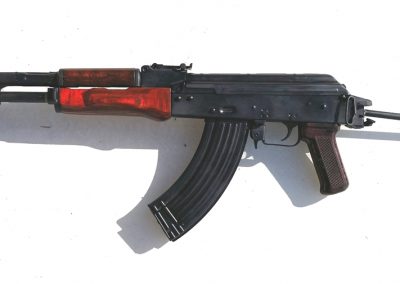 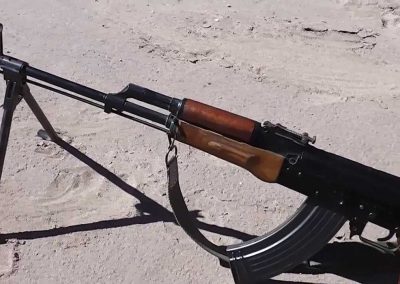 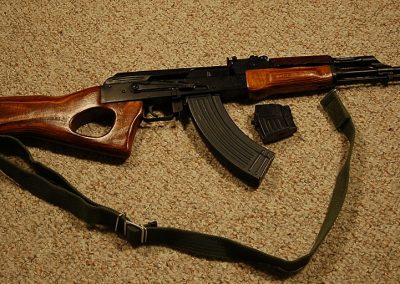 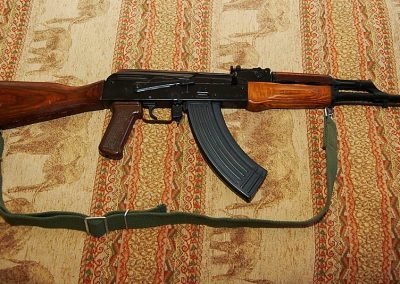 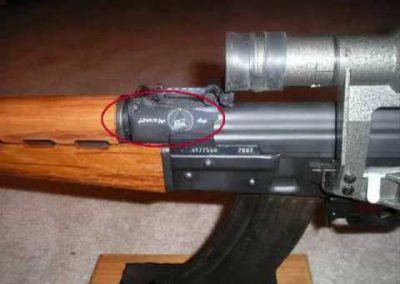 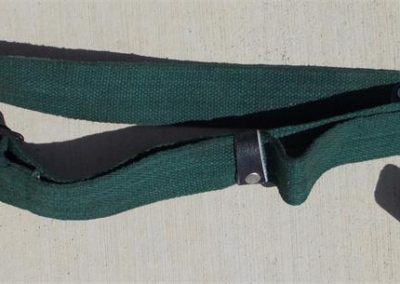