During the 1950s, Finland was interested in the design of the AK-47 platform and obtained a number of the rifles to evaluate the Soviet design. The Finnish Defense Force commissioned new rifle prototypes be built after their testing and awarded the job to the commercial-owned Civil Guard Gun and Machine Works Ltd., otherwise known as SAKO, and the state-owned company Valmet. The Valmet M-58 was born from these prototypes. Testing continued and in 1960 the Rk. 60 assault rifle by Valmet and SAKO was featured as a refined variant of the Soviet AK-47. 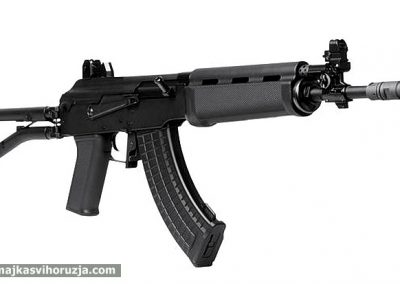 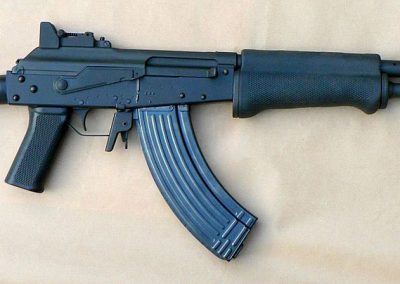 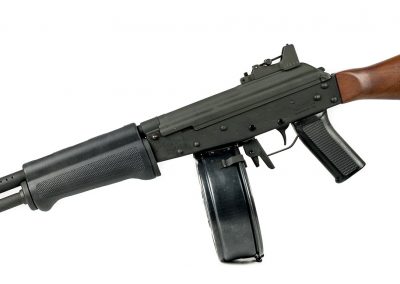 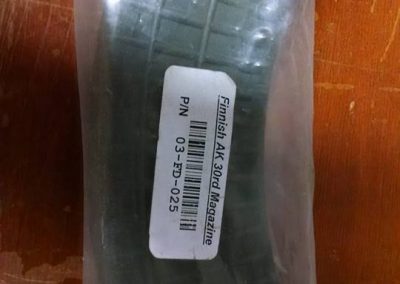 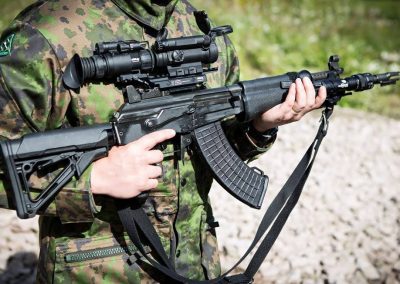 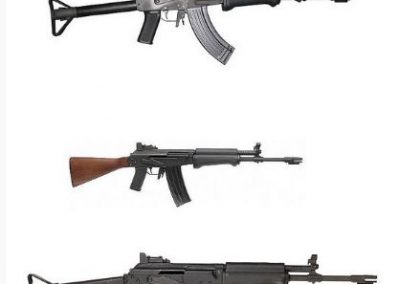 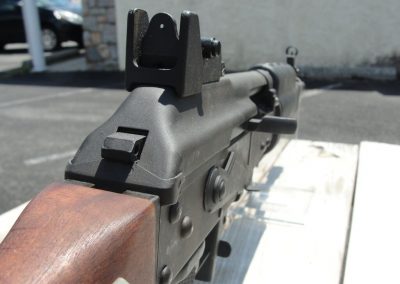 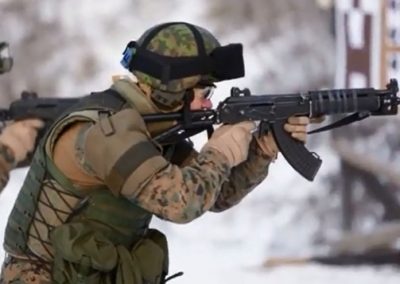 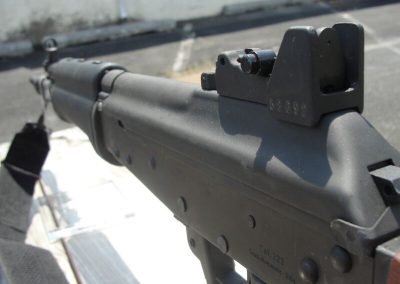 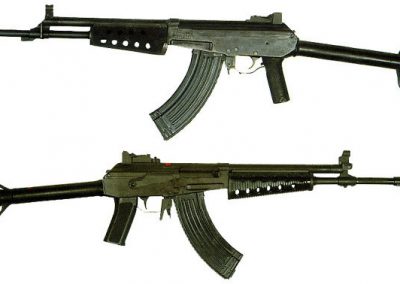 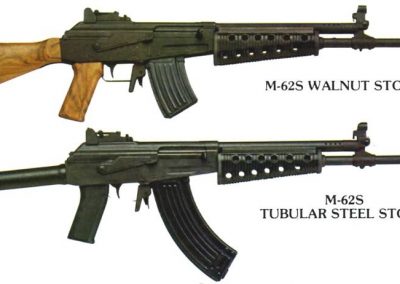