The Galil is a family of Israeli small arms designed by Yisrael Galili and Yaacov Lior in the late 1960s and produced by Israel Military Industries (IMI) (IMI privatized their small arms division, now called IWI) of Ramat HaSharon. The rifle design borrows heavily from the RK-62 and has a modified gas diversion system similar to the RK-62 to reduce the recoil of the rifle making it easier to fire especially in automatic mode. The weapon system consists of a line chambered for the intermediate 5.56×45mm NATO caliber with either the M193 or SS109 ball cartridge and several models designed for use with the 7.62×51mm NATO rifle round. It is named after one of its inventors, Yisrael Galili. The Galil series of weapons is in use with military and police forces in over 25 countries.

There are four basic configurations of the Galil: the standard-length rifle, a carbine variant known as the SAR, a compact MAR version, and an ARM light machine gun.

A modernized version of the Galil is currently in production in multiple calibers, called the Galil ACE. 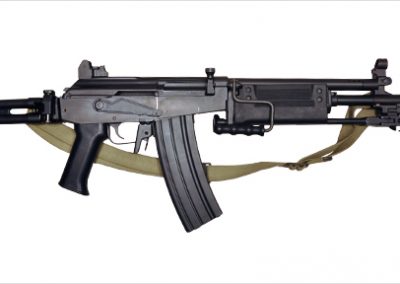 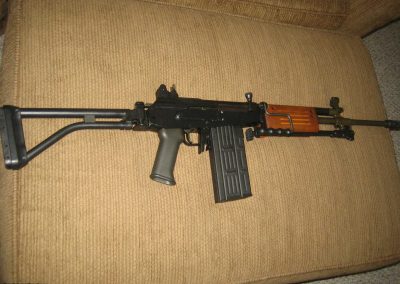 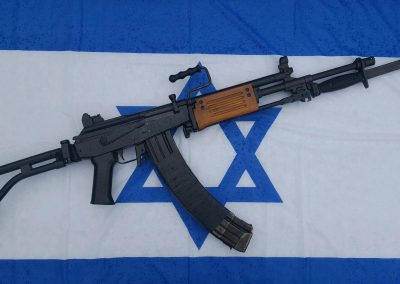 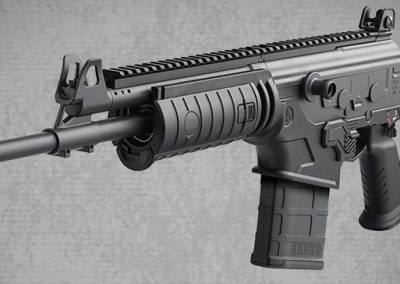 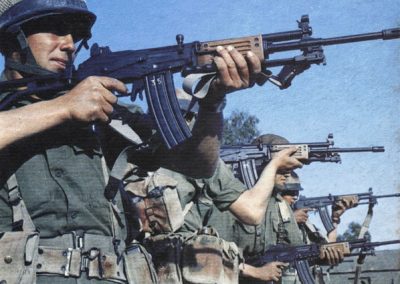 Galil ARM, as issued to IDF 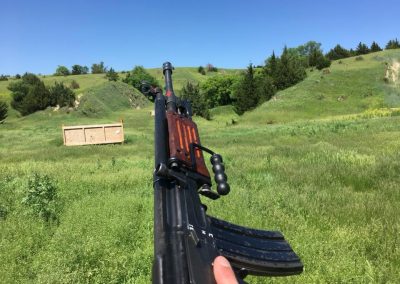 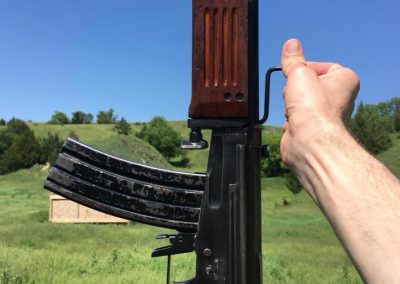 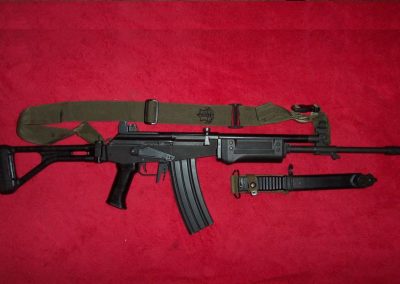 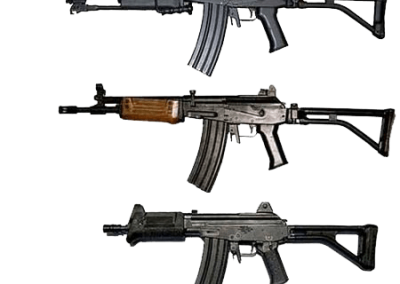 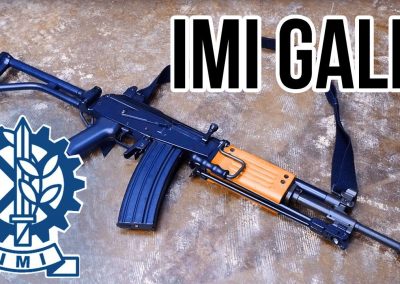 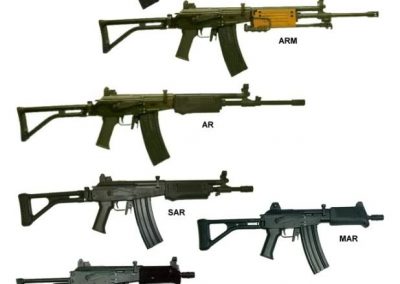 nice picture of all Galil variants 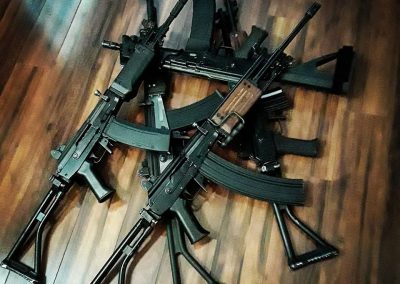 A pile of a lucky owner’s Galils 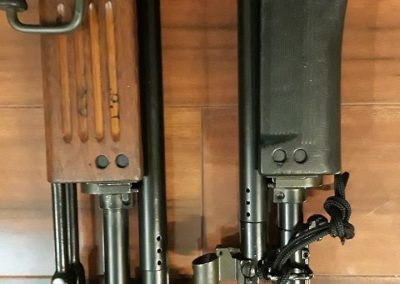 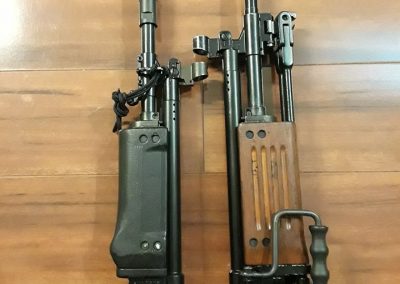 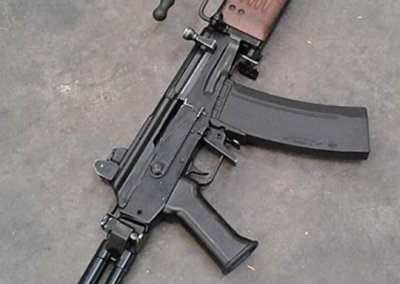