Poland began manufacturing their variant of the AK in 1957 with the license of the Soviet Union. Both Poland and the USSR were rendering aid to Bulgaria in setting up their firearms manufacturing. The first Polish AK came from the Soviet Type 3 AK-47, like many other prototypes, and was designated as the Pistolet Masyzynowy Kalasznikowa, or PMK. Poland re-designated their rifle again in 1966 as the Krotki Bojowy Karabin Automatyczny Kalasznikowa, or KBK. During the 1980s Poland began to refit their older AK rifle patterns with a new AK project titled, “Tantal” based off of the AK-74. The project was led by Bogdan Szpaderski and suffered numerous setbacks during its production. The vz.88 Tantal assault rifle was released and finally adopted by the Polish military in 1989. 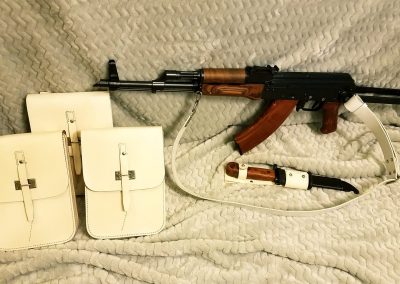 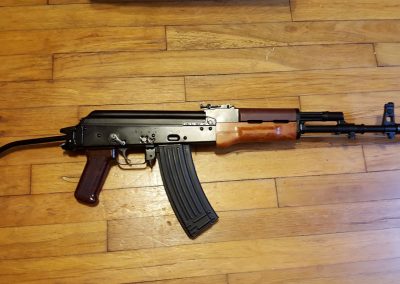 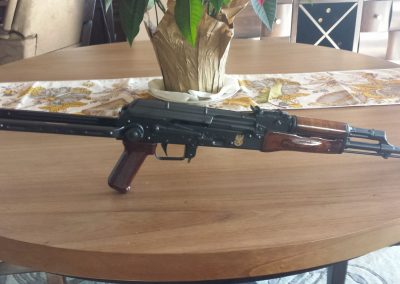 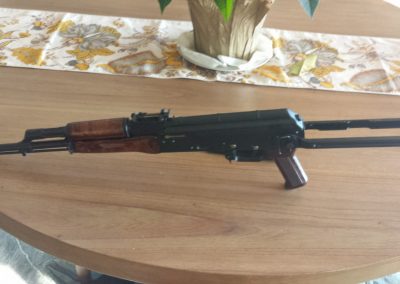 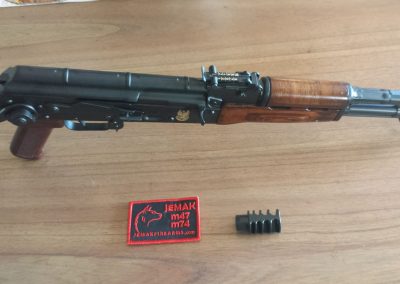 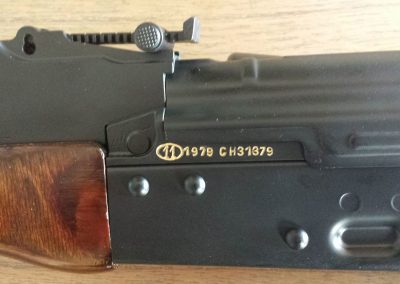