Romanian firearms were mostly the Soviet SKS and it was not until the 1950s did the Soviet Union decide to upgrade them with AK-47s to remain standardized with the Warsaw Pact. Romania did not begin production of an AK variant until the 1960s. AK production in Romania continued with the company RATMIL manufacturing AKMs at a plant in Transylvania. It was not until the fall of the Soviet Union and the formation of ROMARM that Romania could begin exporting its military equipment. As of 2004, Romania joined with NATO which meant that ROMARM now had to comply with NATO standards. The Romanian company, S.C. Cugir, has remained the primary manufacturer of AK rifles and has developed numerous AK variants such as the AI from the AK-47 pattern, AIS based off the AKS, and the AIM tooled from the AKM pattern. 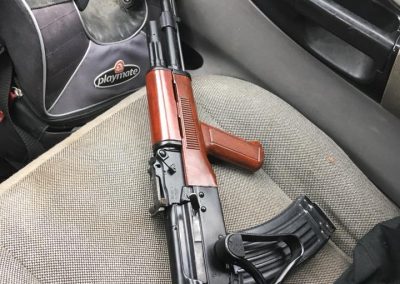 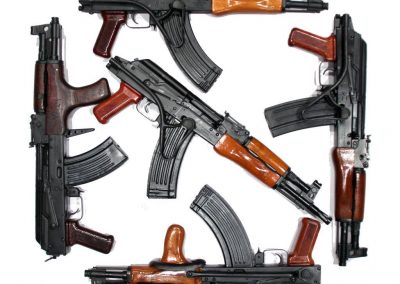 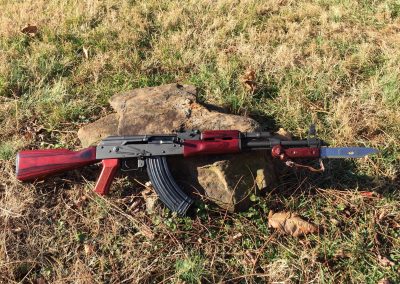 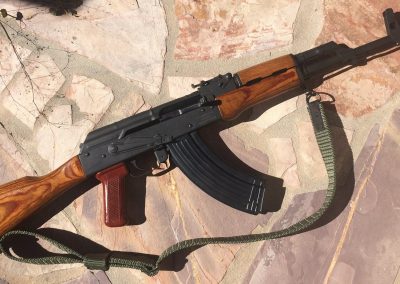 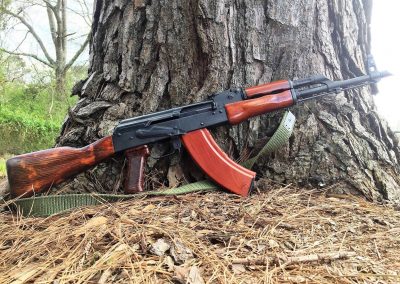 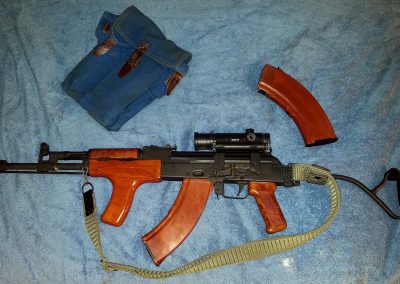